Well, now that my Beekeeper’s Quilt is no more I need another way to use up all that leftover sock yarn. I mean, look how much there is!

END_OF_DOCUMENT_TOKEN_TO_BE_REPLACED

I’m just going to say it. It’s been almost a year since my last post. I could give you a long list of excuses but I won’t. I will say this though, I really missed blogging and I’d like to ease myself back into it. What better way to start than with this year’s Evergreen Challenge? You might recall I’ve been been attempting to read my way through the list Evergreen Award nominated books for the past few years (2014, 2015, and 2016). The nominees for 2017 are:

The first one I picked up was Coyote’s Tomboy Survival Guide, I’ll be posting my thoughts on it soon (hopefully it won’t take an entire year!).

I was honoured to receive a One Lovely Blog Award Nomination from The Novelty Knitter (thank you so much!). 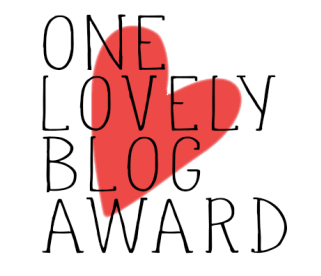 This is a really interesting, pay-it-forward type of thing. The rules are simple, all you have to do is: